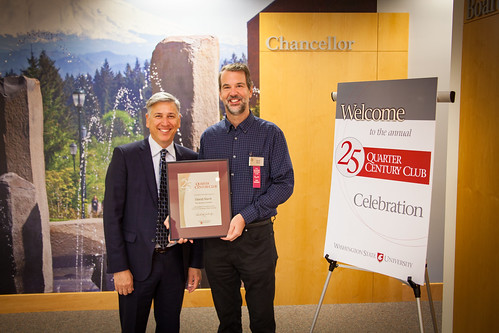 Wouldn’t it be wonderful to get inside the mindset of HR departments and employers and know exactly what they’re looking for in an applicant’s Curriculum Vitae and interview? It’s always difficult to know how a given employer will react to specific elements of your CV – is it a positive thing to be in demand, undertaking interviews at many companies, or does it suggest you’re disloyal to your potential new boss? Is being in a job a long time a sign of loyalty or stagnation, and is looking to move on quickly from company to company a sign of ambition or simply job hopping? Well, of course the response varies from person to person but a few surveys on the subject give some indication of general trends of opinion from surveyed employers on topics from lies on a CV or covering letter to the pedantry of human resources departments.

The first point of interest from these statistics is that 86% of interviewers surveyed are sceptical of Curriculum Vitaes and applications forms, and believe that there are at best exaggerations and at worst downright lies. The same survey indicates that just over a third of CVs are 100% factually accurate. Overlooking the dishonesty inherent in the whole process for a moment here, it seems it’s right for the employers to be sceptical – and as such there is a real advantage in being honest and up front when CV writing and in your interview: Convince your interviewer that you are the honest type and that there are no lies on your CV or covering letter, and you’re in the honest attractive minority – that bit more likely to receive a job offer at the end of the interview process.

On a related note, having reliable and complimentary references is essential. 59% of those surveyed mentioned having to withdraw job offers to successful applicants on the basis of poor references – to be so close, only to fail on a poor reference either means exaggerated Curriculum Vitae, or a poor choice of referee. By being truthful (though bold) with your CV writing, and ensuring your references are prepared to give solid endorsement, you can not only ensure that you avoid the heartbreak of a withdrawn job offer, but also guarantee you’re a superb backup candidate should this fate befall your competitor! According to the survey, 85% of interviewers contact at least one reference to ensure they’ve got the right person for the job – this is one corner that should not be cut!

Here’s a fact likely to perturb the thousands of youngsters graduating the University system each year – only 8% of interviewers believe that academic qualifications give any indication to a candidate’s job suitability. Obviously doctors, scientists and academics will need a good University degree, but it appears the best CV writing strategy is to concentrate on the attitude, skills and knowledge, rather than to rely on your academic qualifications. With such little credence seemingly given to ‘book smarts’ it appears insane for anyone to lie on a CV and forge qualifications – but people do! It’s a foolish risk to take, especially when you consider that two thirds of interviewers check up on professional qualifications, and well over half check up on academic accreditation claimed!

Finally, when it comes to posting your application through, here’s some eyebrow raising stats about the nature of HR departments from the Royal Mail: 83% of them will reject incomplete or inaccurately addressed CVs and covering letters out of hand, 55% of them gave significant favour to those addressed to a named person and over 60% found applicants including a photo resulted in lowering their opinion of the person applying. Apparently a little more care and research in the distributions of applications along with a little less vanity will go a long way to impressing human resource managers with your curriculum vitae and covering letter! 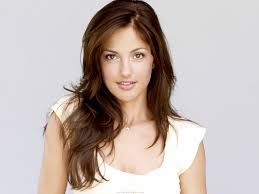